This is a review of the Ferrari CX 30 boy’s 20 inch mountain bicycle.

Fist, this bicycle was produced by the Italian owned Biciclo Turbo in Mexico.
They are known for high quality hand produced bicycles and this bike is in that tradition.

The Ferrari CX 30 20 inch bike was in production from 2007 to 2011.
The initial MSRP was $700, but it was frequently sold at $400-$500.
Beginning in 2012, small amounts of left over inventory began showing up in randomly in Toy-r-us, sams club and several other big box stores.
Typically, when a warehouse liquidates a complete inventory (sometimes at bankruptcy auction) this happens.
For those lucky enough to find one of these bikes in the big box stores, the price ranged from $150 to $250.
A small handful recently got into the overstock.com inventory and went on sale for $199 w/free shipping.
So I picked one up for my 6 y/o.
Inside the package was the nearly fully assembled bike and a box.
The box contained owner’s manual, a useless CD, parts details slip, and quick assembly steps.
With the paperwork was a compact $20 bike tool with everything you need to complete the bike.
This includes adjusting the riser handlebar, and putting on the pedals and the wheel reflectors.

Knowing this bike has been in the box for at least a year, I checked all the bolts and cables.
The rear derailleur required a quick adjustment and the break cables will definitely need a few adjustments as the cables stretch during it’s first few weeks of usage.
The tires and tubes may be slightly warped or damaged from being warehoused for so long so, but seem to be holding shape under pressure for now.

Now, on to the bike and its parts…
The frame is aluminum and the welds on the back joints look nice.
The front joints have a polished weld and you really have to look hard to see the welds.
It almost looks like a carbon frame from the front joints.
The paint job is excellent.
All the decals are below the clear coat paint.
This means you won’t have stickers peeling off after a few rides.
It also means that you are less likely to see minor nicks and scratches.
The painted rims are nice and the saddle has a stitched line.
The pedals are Wellgo k20427. They cost $42 on ebay when you include shipping and handling.
The Suntour suspension was advertised with maximum travel of 50mm and it did measure to 50mm. However, after dialing in for stiffness, I was only able to get 30mm of travel from it.
But still, this suspension fork retails for $70 plus $20 shipping.
The disk brakes are the standard 160mm, so finding new disks and pads won’t be a problem.
However, the levers are also standard size, for a 6-8 year old; it may be a stretch to grip the brake levers.
This bike has a shimano 12 speed, with two cogs in front and six cog Shimano tourney derailleur in the rear.
It also has the shimano revoshifter and CI Deck.
This combination usually costs $100 retail.
I am not a fan of the CI deck and will likely remove it once my son gets the hang of shifting gears.
There are quick release levers on front hub and the seat post.
Part for part, this bicycle is most comparable to the 12 speed SCOTT Scale JR 20 Bike.
The differences being, The out of the box Scott bike does not have polished welds, disk brakes, CI deck, or quick release lever on the front hub.
The Scott also has plastic BMX pedals, while the Ferrai has true MTB Wellgo pedals.
The SCOTT Scale JR 20 retails at $450.
Clearly, if you are lucky enough to pick up a Ferrari CX 30 under $450, consider yourself having a good to great deal.
My one complaint about this bike is it will be ridden by my 6y/o son on the XC trails… so it is bound to get a few dings and scratches on an otherwise beautiful bicycle.

Thanks and have fun out there. 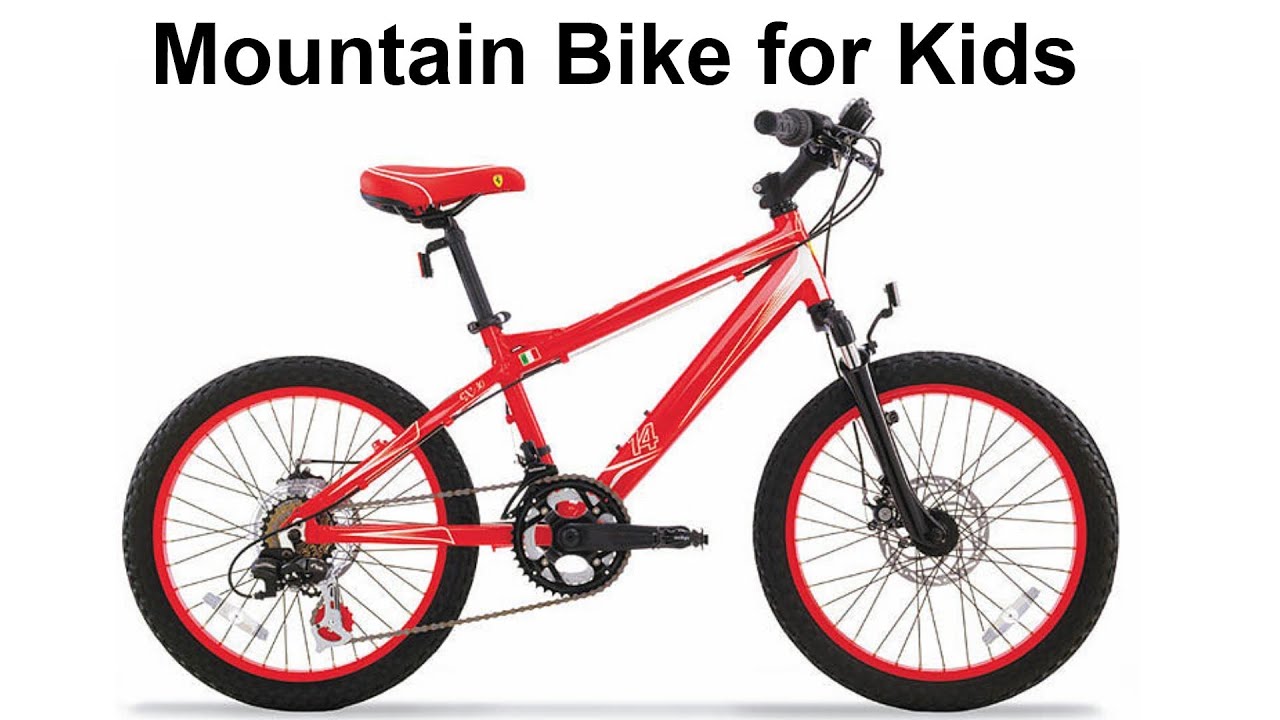