Evoke plans to sell about 2,000 Urban S motorcycles in China and the U.S. combined during 2017. This bike is the first model Evoke plans to release this year, having upgraded components from an earlier version for increased range. A new battery pack with Samsung SDI cells stores 9 kWh of power, for a revised range of 124 miles in the city and 74 miles on the highway. Previously, the ebike was rated at 83 city miles and 50 highway miles ranges.

The Urban S’s 19 kW hub motor generates a maximum 86-foot pounds of torque and has an 81 mph top speed. 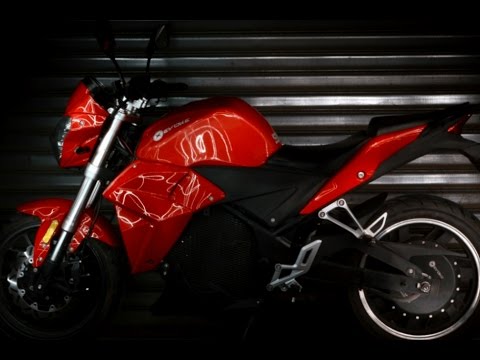