So, my 6y/o has quickly out grown his Trek Jet 16 bike and wants to join his dad on the trails.
This means he is going to need a 20 inch boy’s mountain bike.
As it turns out, finding a decent 20 inch boy’s MTB for a price that doesn’t break the wallet is not an easy task.
First of all, the 20 inch MTBs in the big box stores are nearly all made of steel instead of aluminum.
The last thing you want to do to a kid just starting off is to give him a bike that is too heavy.
He will just give up on the first uphill climb.
So, to get an aluminum frame in the 20 inch size, the bike will have to be name brand.

I did look into a few, like …
Scott has four MTB models at 20 inches. Two are for kids with a short frame, so I skipped them since that will just shorten the ownership time.
However, the other two are impressive.
The Scott Spark JR 20 is an impressive with a full suspension, 12 speed and 40 mm travel fork. It retails about $475.
The Scott Scale JR 20 is an impressive 12 speed hard tail with a 40mm suspension fork. It is priced retail at $450.
The price was a little high for a bike my kid is likely to outgrow in just 2-3 years. I decided to keep shopping.

The diamondback Octane 20 is also a 6 speed with an aluminum frame and 30mm travel front suspension. It retails at $260.
Diamondback has another 20 inch, but it has a steel frame, so I didn’t bother with it.

But then I stumbled onto something unusual. It turns out that in the Ferrari store, yes THAT Ferrari, they sell quality bikes.
At first I thought it was just a gimmick… some Chinese bike maker has a license to put the Ferrari name on their subpar bikes.
But I was wrong.
Ferrari actually has a little more pride in their name.

There was a 20 inch for kids called the cx 30.
It’s an aluminum frame 12 speed. But what caught my eye was it had a 50mm travel fork and disk brakes.
None of the other 20 inch kid’s bikes I have seen come with disk brakes, let alone the 160mm 6 bolt disks that are the standard for MTBs.
The joints appear to have quality polished welds, not the robot welds we see on most mass produced bikes.
What turned me off was the over $500-$900 price tag plus shipping.
The average price for this kid’s bike was more that I was willing to pay.
But as luck would have it, a handful got into the overstock.com inventory and in overstock.com fashion, went on sale for $199.99 with free 5 day shipping.

The bike has just arrived and I will be carefully inspecting it and with give my review in the follow-up video.

Thanks and have fun out there. 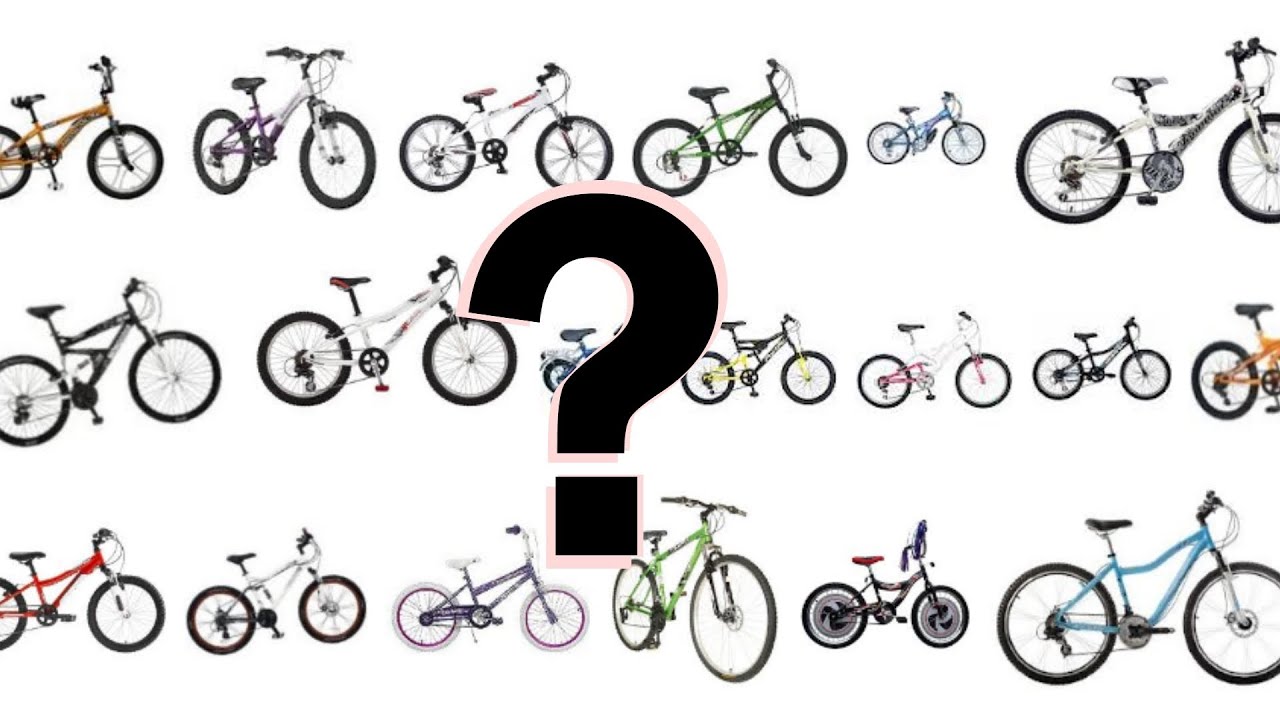