The eighth annual Milan Bicycle Film Festival was held on the outskirts of the city, in an old factory warehouse which has been transformed into a creative, modern space.

The creative concept behind this BFF was ‘Ride in Lambrate’. In fact, several locations around the Lambrate district were used during the festival, highlighting both the rich cycling history of the area as well as its present way of life and local inhabitants.

Event organised and produced by Brendt Barbur and Ciclica.cc 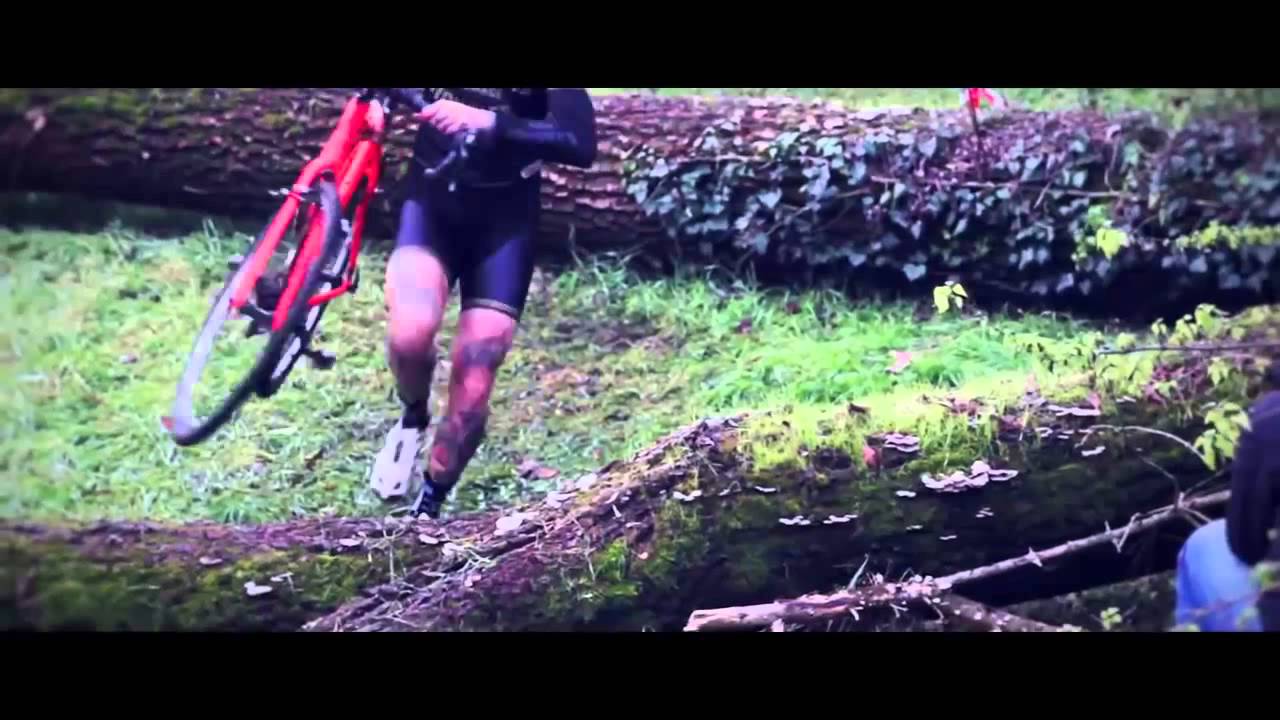