Not just the road bike races have big crashes, but huge 150+ men’s field felt in the first race of Elite Men UCI Mountain bike World Cup in 2017 in Nove Mesto CZECH REPUBLIC in race called Cross Country. First MTB XCO race of the season proven to be highly explosive right from starting gun, which cost at least three riders to crash and domino effect took down big part of this big field of riders. Our video futures unusual bottom point of view to the world of best mountain bike racers and their best fans in the world which comes every year to Nove Mesto. Victim of this crash was Daniel MCCONNELL, National bike champion from Australia which was unable to continue in the racing for part of the season after this crash. Copyright Pavel Mikez – Wattmetry.cz at NMNM, CZE 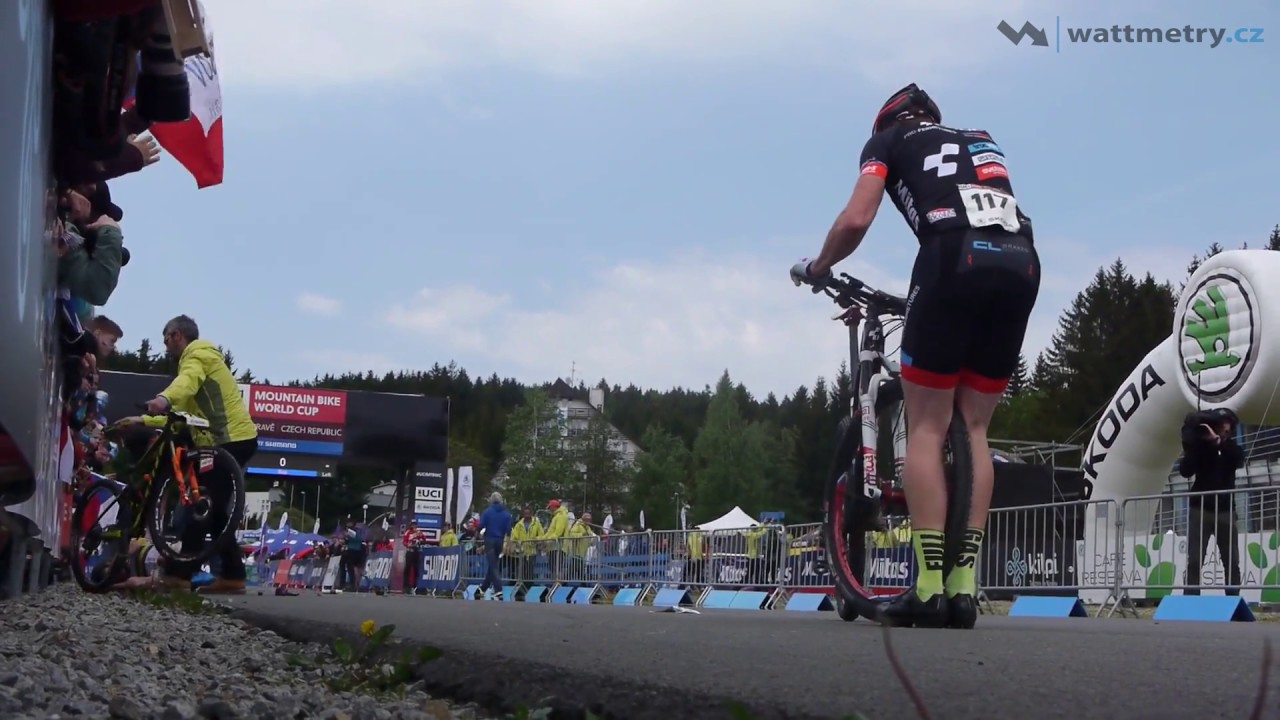