For updates go to:
Here is the video where I spoke to the crowd while they were having a conference at the Riverside Bridge Closed Christian County Missouri. You can hear me tell them all about the CAFR.

Watch their faces and see what you think about their expressions.
Ozark, MO Mayor Rick Gardner told “me to go away”!
Well I went and done it now. I told all these people about The Comprehensive Annual Financial Report (CAFR) for Ozark city and Christian County, Missouri.
The mayor of Ozark was there and he told “knock it off”. So I told the crowd that the reason he wanted me to go away was because I was right about (CAFR).
Check on these links.
My Blog, with a video tell all about the (CAFR).

Start with this link.

Where The City CITY OF OZARK Hides Your Money

Start with this link.

Ozark Budget Status Goal
Updated 12-31-11
This report is updated through 12-31-11. All of the revenues are posted, however there may be some further expenses posted.
See Page 35

This video was made at Riverside Bridge [Map · Street View]

Two-span Pratt through truss bridge over Finley Creek on Riverside Drive north of Ozark in Ozark
NOT Open to traffic as of 07-14-15
Built 1909 by the Canton Bridge Co. at Ozark Mill and later relocated here; reopened Aug. 23, 2013

A wooden wagon covered bridge was built 1864-1865 in Ozark MO during the latter part of the Civil War. It was built next to the Ozark Water Mills and spanned the millpond over the Finley River. It was built by Wm. Easson and a Mr Putney.

On July 9th, 1909 the muddy waters of the Finley swept the wooden bridge off its piers and downstream where it slammed into the Chadwick Branch Line Railroad Bridge and was demolished. The flood has been known as the biggest flood of the Finley since settlers came to the area in the 1830s. Old timers called it “the big flood of ought nine”.

In August 1909 the Christian County Court received bids for a new bridge to replace the old wagon bridge that would span Finley Creek at the Old Wagon Bridge site next to the Ozark Water Mills in Ozark MO. The court that month contracted with the Canton Bridge Company to fabricate and build the two span truss for $3648.00. Canton had poured the concrete piers and abutments by the end of September; by the end of the year the Ohio-based company had fabricated the trusses from steel rolled by Cambria and erected them on-site. The Canton Bridge Company was a prolific builder of metal bridges in the late 1800s and early 1900s. David Hammond, who created the Canton Bridge Company, was also the creator of the Wrought Iron Bridge Company, which was the largest pre-1900 builder of metal bridges in the United States.

Email
saveriversidebridge@gmail.com
Website
Support Me Here At This Link 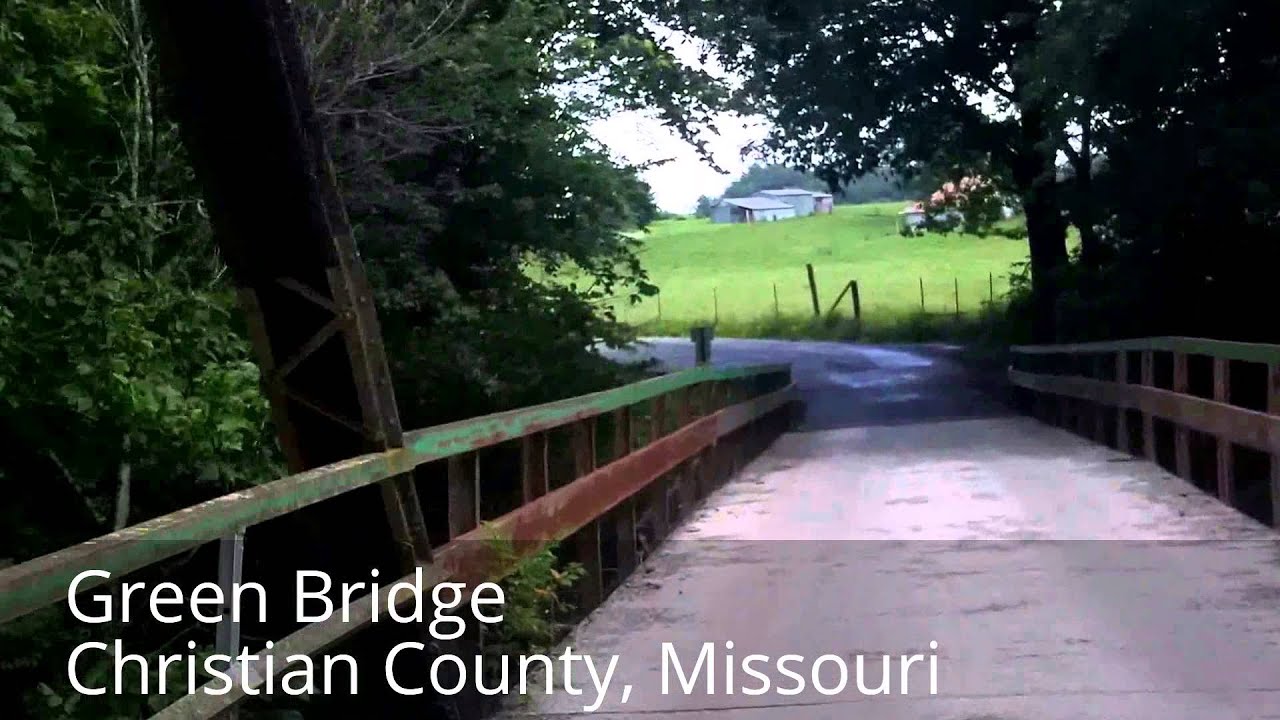