Christian Livingstone gives an overview of his first replacement process with the planetary gears and clutch mechanism on a BMC geared hub motor, while also including an upgraded feature within the gear-set that drives his home-built electric handcycle. There’s some on-road demonstration of the finished work, along with some commentary and rationale given for both geared electric bike hub motors and for direct-drive electric bike hub motors.

PS: I went back and dug out the seal and caged bearing set to the clutch mechanism. And, interestingly, the cage material is a plastic, with the top seal-looking cover snapping onto it, so I couldn’t really tell if the same number of breaks that were in the so-called seal were also in the bearing cage material too. But, also within the caging material were slots for some blockish little steel cogs that engaged kind of like a roller/cam/cog when the motor starts to spin up, with a sort of centrifugal clutch action as well. Anyway, the breaks in the plastic cage material was undoubtedly the cause of that occasional chatter sound that I would sometimes hear when hitting the throttle at slow speeds while rolling over bumps and may have also included an occasional slippage within the clutch, that I also started to suspect more recently. But, maybe the clutch would have functioned for a good while longer just fine, with that occasional chatter at times like that, i.e., about once or twice per 5 miles of electric use. So, I’ll probably just tolerate that if the new clutch mechanism develops any breaks like that again over time, and then just let it actually fail to function. But in the meanwhile, I’ll obtain a new clutch mechanism, so that I tend to always have one on hand.

I may even take to old clutch and weld it up, as I read one forum poster suggested, to bypass the weak link of this clutch action. That would still give the BMC the great torque characteristics and quick take-offs, true to the 5:1 gear ratio, but would inherit the magnetic drag during freewheeling like a direct-drive motor.

So, maybe I’ll do that as a little YouTube project at some point, to satisfy my curiosity as to how much magnetic drag would be felt and if it would be deemed tolerable, as a trade-off for a much stronger drive system that has great torque.

Also, I recently learned that the reason I didn’t need to cut the phase wires or removed their connectors to change the clutch mechanism is not because the manufacturer changed anything, it was because I’m using a FRONT motor at the rear, and the front motors have the wires coming out the other side, which makes them easier to work on. Nice for me! 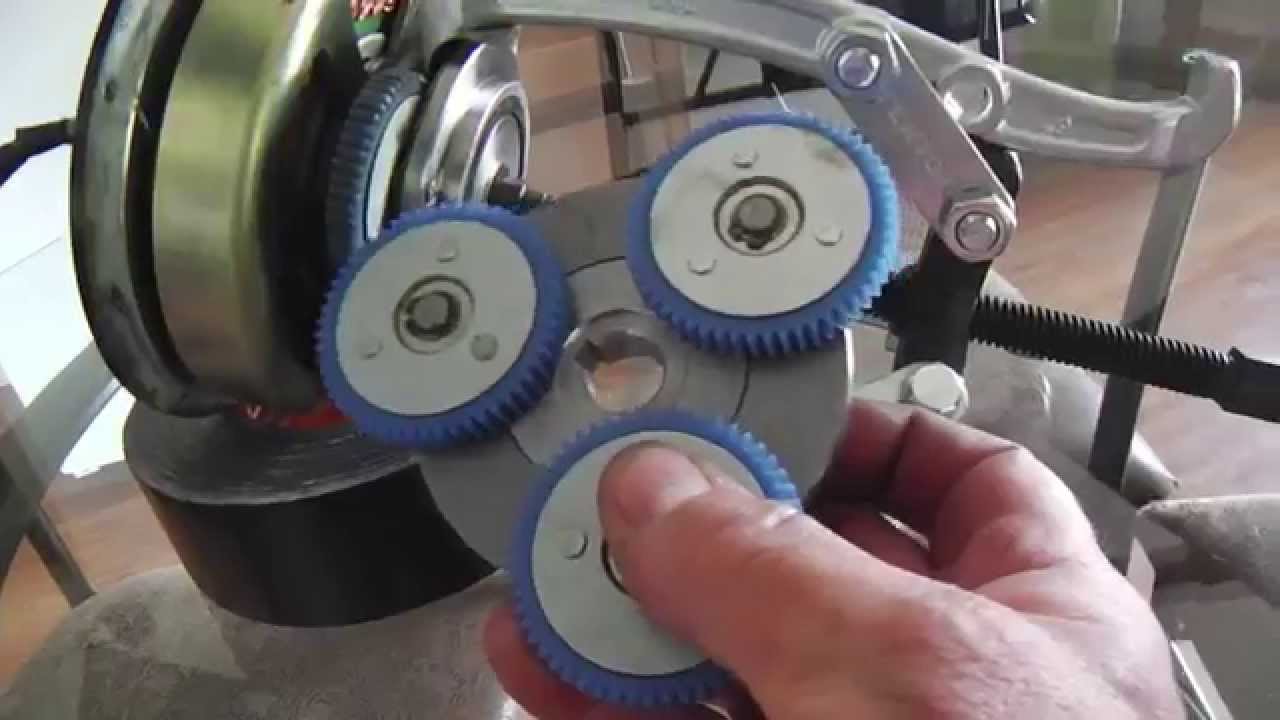