Premiering at Auto Shanghai 2019, the Aion LX is an electric SUV that is equipped with the latest smart driving technology including Level 3 autonomous driving assistance, and harnesses solar power to create an energy-efficient internal cabin. With a 2,900 mm wheelbase and CDC full-time adaptive suspension with damper controls, it delivers high-end performance with decreased energy consumption, accelerating from 0 to 100 km/h (62 mph) in 3.9 seconds.

We share amazing footage that has never been seen, so come and see them! All the latest, exciting and authentic autos and motos videos coming from around the words.

* TO WATCH ALL MY AUTO VIDEOS :

* TO WATCH ALL MY MOTO VIDEOS :

Created By KINGDOM OF ENGINES 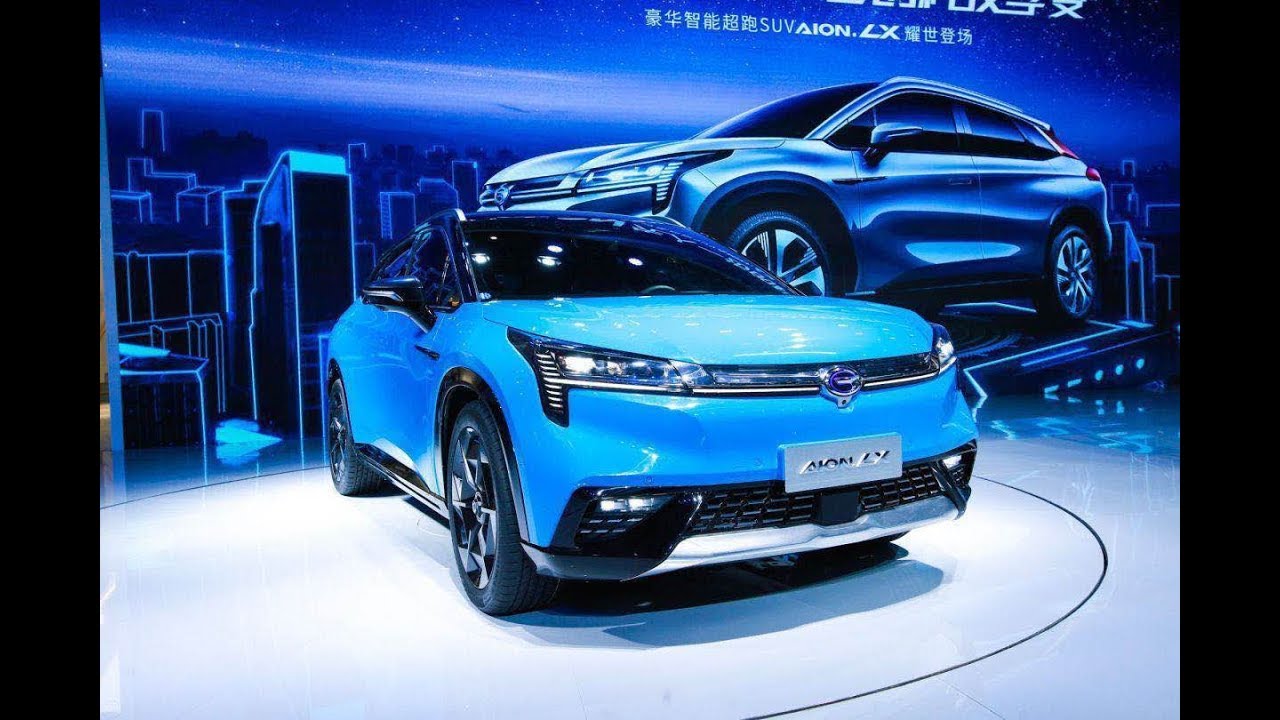