For today, my 12th day of daily vlogs, I headed to the ONSOMESHIT store to help Phill pack a ton of orders, then headed to OSS house to pick up the boys and do a little MTV Cribs style video shoot and then Stevie Churchill, Mikey Tyra, John Hicks and myself met up in the hills beneath The Hollywood Sign to film for a video commercial using a $100,000 Disney owned 360 Camera.

We picked on Mikey Tyra as usual, we filmed some cool sequences using the 360 camera and we has some laughs. All in all it was a good day in LA

Let me know in the comments on videos you want to see, other tutorials, and any other suggestions you guys might have!

Please make sure to subscribe to my channel:
www.youtube.com/c/alfredomancuso

The Come Up BMX 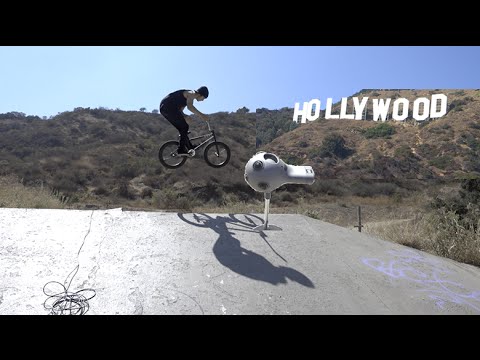