Steel City Media and Creative Concept bring you the much anticipated new feature film ‘GAMBLE’, bringing some of Downhill Mountain Bike racing’s most talented and charismatic riders together and releasing them from the confines of the tape.

Narrated by the infamous Alan Ford from ‘Snatch’ and ‘Lock, Stock’, the top dogs of downhill have been united round the table and they ain’t here to mess about. Filmed all across the World in locations such as Argentina, New Zealand, Canada and South Africa and featuring a powerhouse lineup including Greg Minnaar, Josh Bryceland, Steve Peat and Loic Bruni and more, this mob of reprobates are not afraid to get loose.

With the chips well and truly on the table, get ready to go all in with raw speed, a heavy hitting soundtrack and virgin locations. GAMBLE is tailored for madness 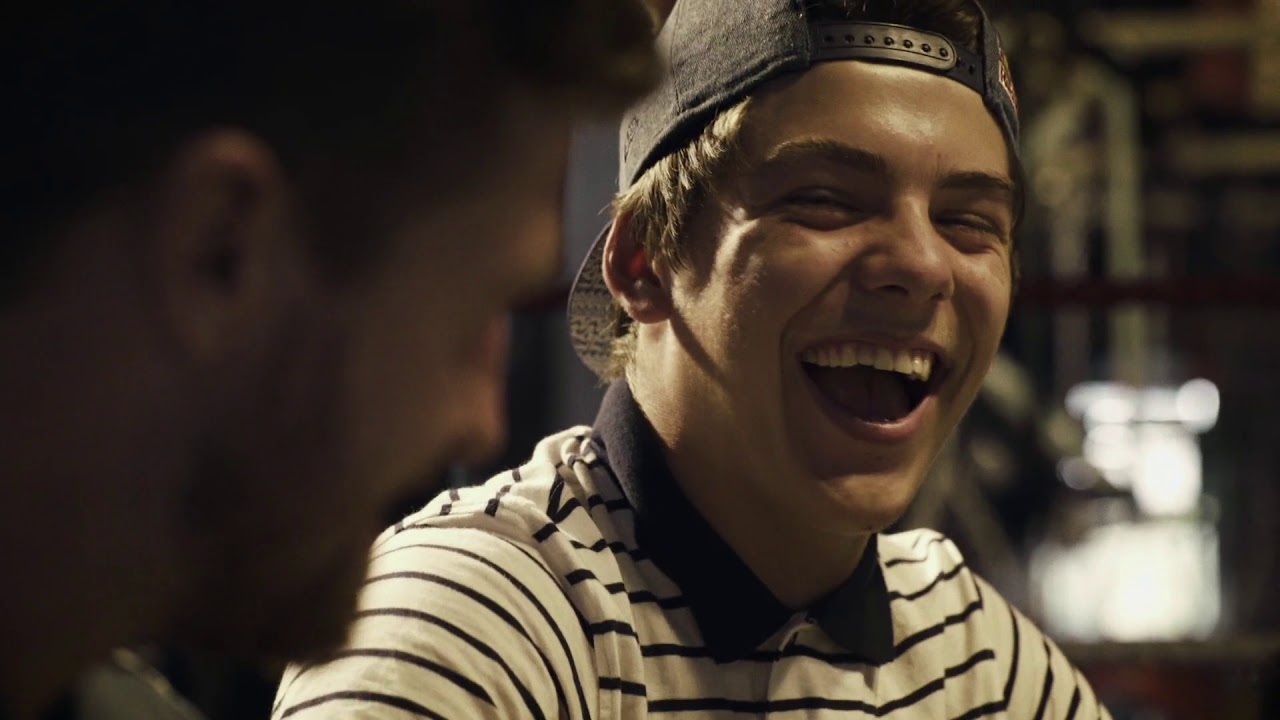