Hero Electric kicked off Auto Expo 2020 with the unveiling of a new electric bike, the AE-47. Its design language is oddly reminiscent of the Honda CB300R, particularly the LED headlamp and tail lamp. Even the LCD instrument cluster looks identical to that of the Japanese naked.

The Hero Electric AE-47 packs a removable 48V/3.5kWh lithium-ion battery pack. It takes 4 hours to charge completely. The battery powers the 4kW hub motor. It bears the marking ‘QS Motor’, which incidentally is also the name of a Chinese hub motor manufacturer. There are two modes: Eco and Power. In Eco mode, the claimed range stands at 160km and in Power mode, at 85km. Hero Electric claims the motorcycle can accelerate from 0-60kmph in 9 seconds and has a top speed of 85kmph. It features crawl assist, cruise control, and a reverse mode as well.

It rides on fat 110-section front and 140-section rear Yuanxing tyres, likely from China. Brakes include a 290mm front petal disc and a conventional 215mm rear disc with combi braking system. The bike uses an inverted front fork and a monoshock at the rear

Notable features of the Hero Electric AE-47 e-bike include Bluetooth connectivity with smartphone app support, keyless access, real-time tracking, and geo-fencing. Hero Electric will launch the electric motorcycle by the end of this year. Once launched, it will go up against the Revolt RV 400, which is the only e-bike sold in India at the moment. 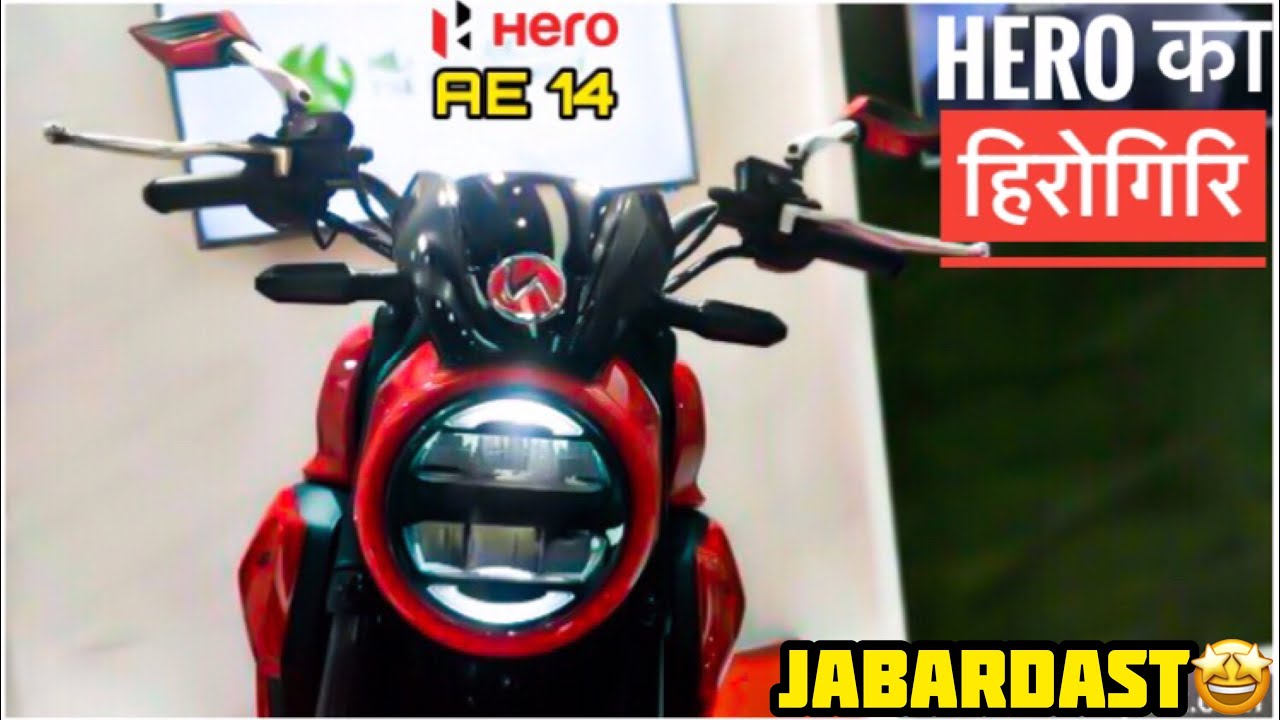