I’ll put the wheelie progress report in the description from now on.

I’ve not included the gap of 3 weeks, as this series is to give you an idea of how long it takes to learn the skills, not a race for me to learn as fast as I can. Practices and video shoots are included in the times.

I’ll be increasing the practice schedule now things are back to normal at home, so you’ll some good progression.

Hit that subscribe button and come “build a better life, one ride at a time” with me. 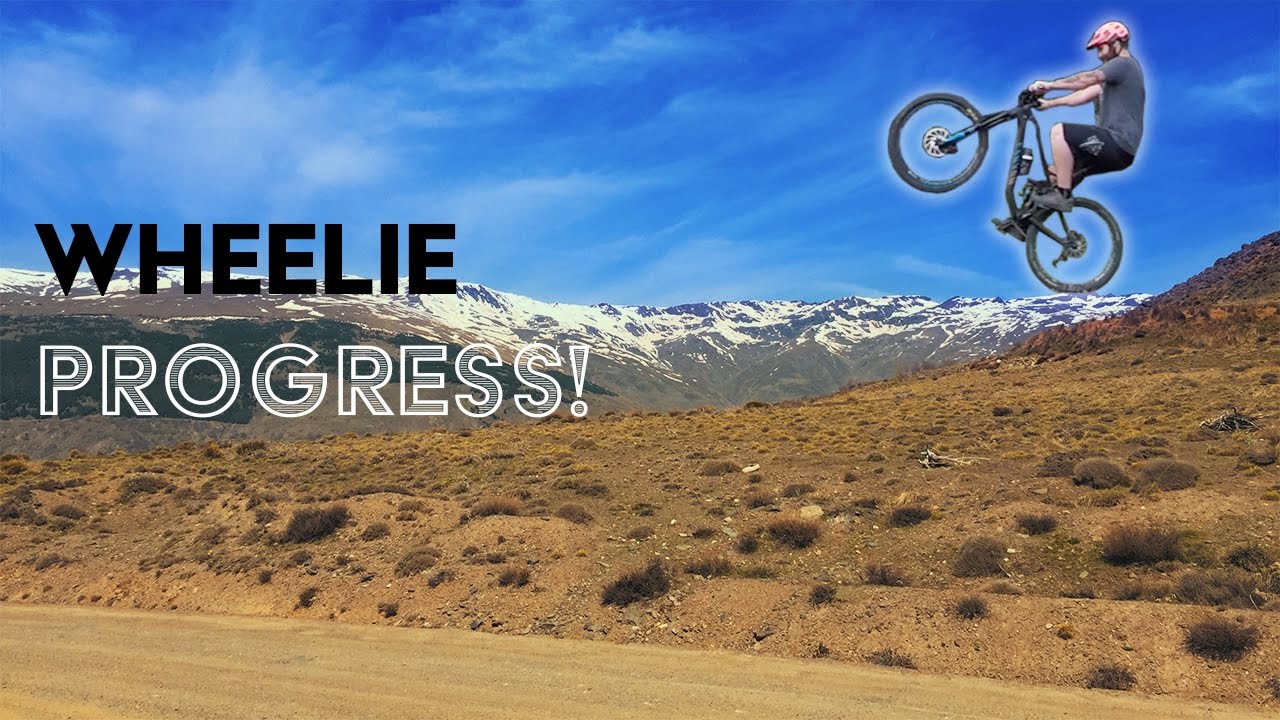