This bike concept was created in 2011 and early 2012,
and in some units this bike has been made,
to be honest this is not the bike for mass produced but with the many requests we started making it for sale too the public with a limited number.
almost all parts of the bike were made, ranging from cog,
hubs, handlebar, stem, fork until the crank and sprocket.

This bike proved to be used for adults because we have tried
several big man to drive it, almost all normal BMX trick
can be do with this bike like barspin, tailwhip and more 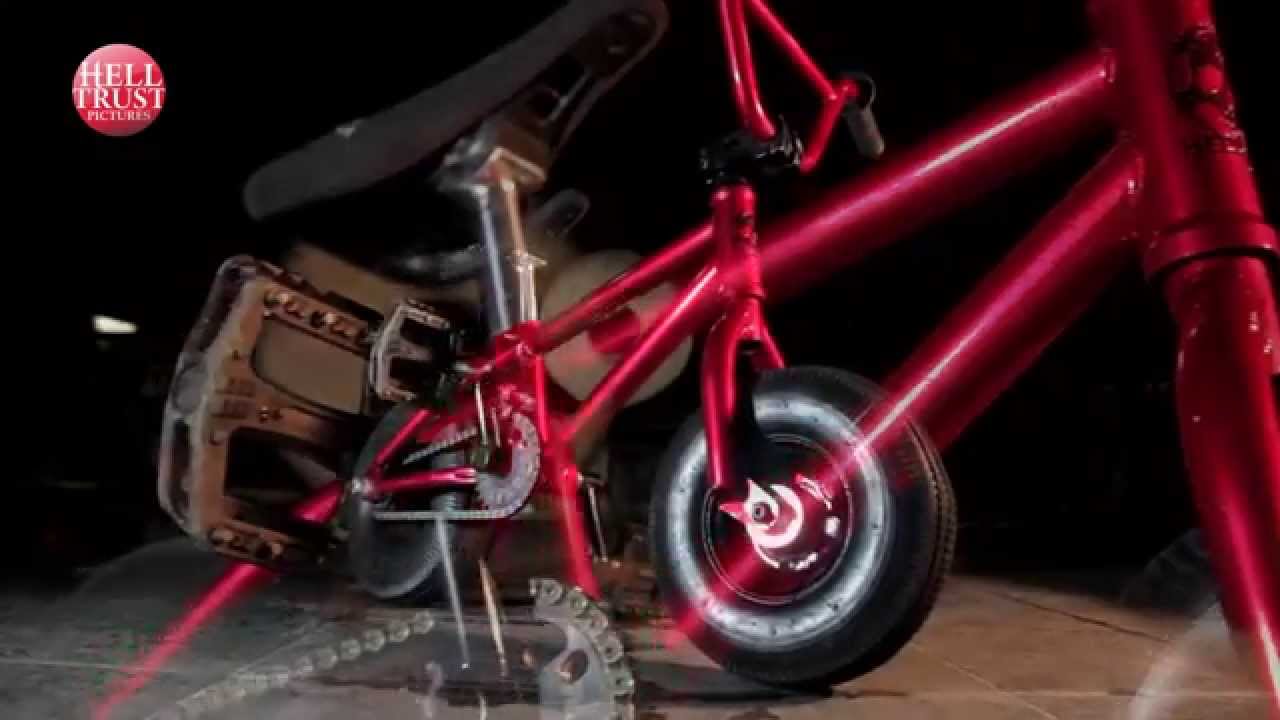