The brand showcased its EV concept back at the EICMA 2019 while the 4-speed gearbox option was also revealed at that time and the same has been carried into the production. Commenting on the availability of a 4-speed manual unit, the Kawasaki officials stated: “manual transmission not only allows a greater speed range, but it also allows the rider to have greater input when operating the bike.”

Coming to the other details, the brand has decided to keep the things in the dark for now though an online source confirms that the lithium-ion battery pack that is expected to be used on the Kawasaki Endeavor would be capable of churning out 26HP of maximum power. In addition to this, some reports also confirm that the production variant of the electric bike will be very responsive as well as a lightweight product. 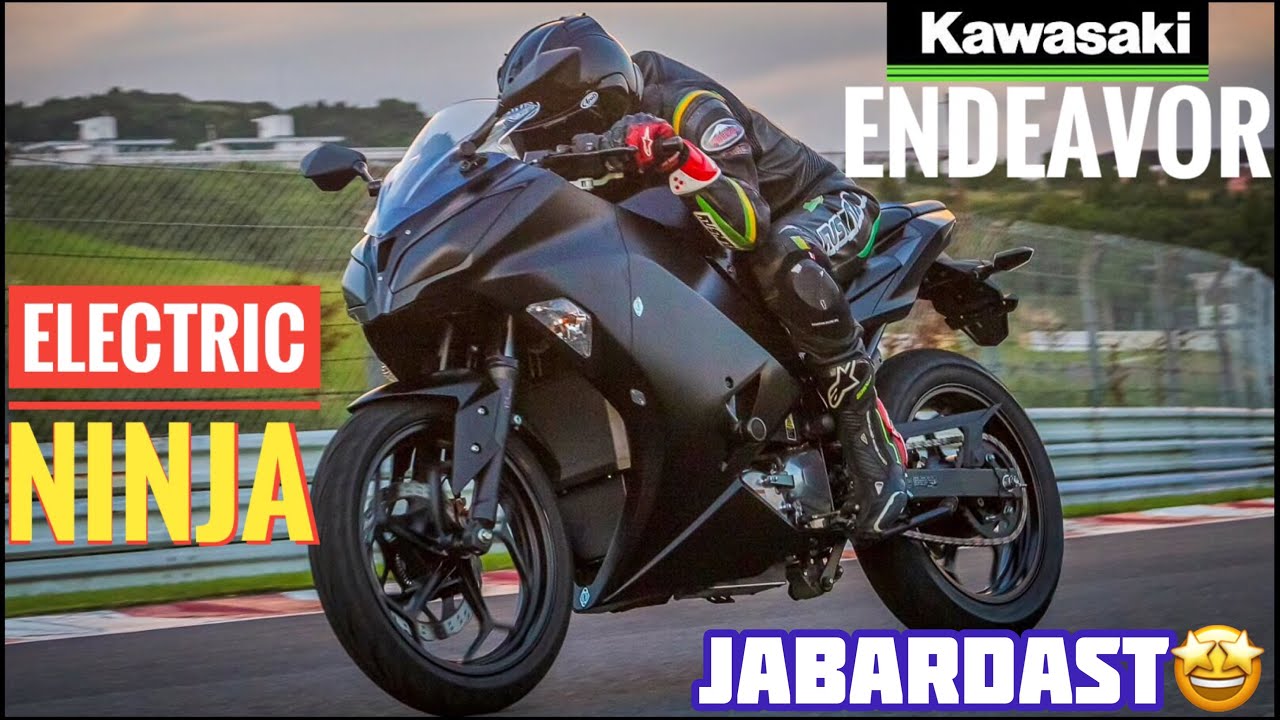