Recorded on GoPro Hero 5 Session
Bike is a Liv (Giant) Tempt 4 with Chester peddles
Helmet is a Leatt DBX 2, gloves are Thor Spectrum S8
Bike, helmet, gloves, peddles, etc all bought from Let’s Ride Bicycles / Motorcycle Closeouts in Smithville ( )
I haul my bike with a Saris Sentinel strapped to my 1986 (E28) BMW 535i. Only rack that would fit on the car.

I’m a novice rider based just outside Kansas City, MO. Started on dirtbikes at age three, and moved to street bikes at fifteen. I came to the conclusion that I needed to change some habits while I was still young and it came down to needing to either stop drinking so much beer or get some cardio in. So now I have a mountain bike. I’ve only been mountain biking a couple months and while there’s a lot of overlap, there are several things I’m finding are different from motorcycles and I’m making lots of mistakes.
I started recording so I can review the footage later and see where I’m losing momentum to try to get better, but I know some people like to watch these kids of videos as a sort of ASMR or meditation, and hey, maybe it’ll be popular enough to monetize my videos and let Google buy me a new bike. That said, I don’t have enough page traffic to actually start monetizing. Subscribing and sharing the video helps immensely with that.
I’m saving up for a Giant Anthem 2 or a Liv Pique 2.

This week’s riding entertainment was brought to you by the “Affirmative Murder” podcast, and “The Story Must Be Told” podcast.

ALL of my videos are free use for memes, so long as the clip is linked in the description. Contact me about use in compilation videos. 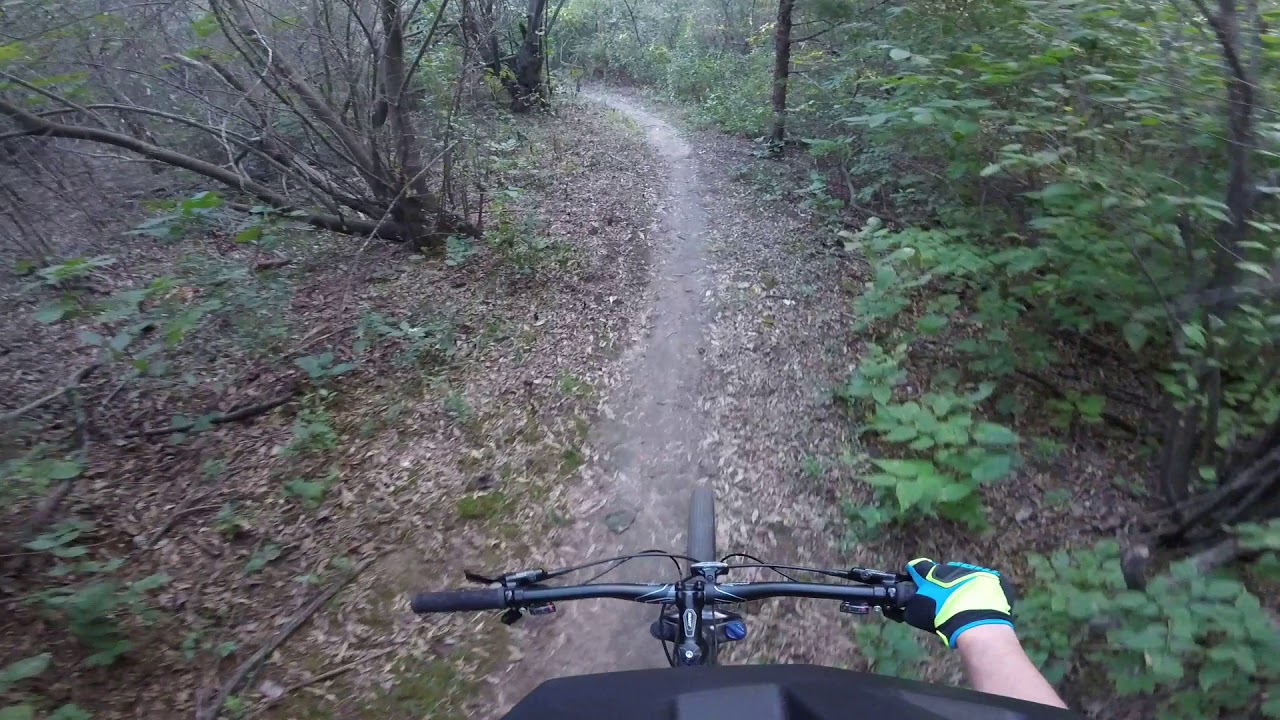