This is the first one in a row of epic downhill mountain bike videos documenting our trip to the “Haute Savoie” in July 2012.

On this day it started overcast with sunny spells in the morning (it ALWAYS does in Chamonix) and then changed to drizzling on to pouring rain. We were soaked and so were the slippery stones and the very steep and technical single tracks.

On the last descent our IBIS MoJo HD rider Volli slipped in a hairpin turn, fell and landed on the rocky slope, cut his forehead, broke 2 ribs and the middle finger. 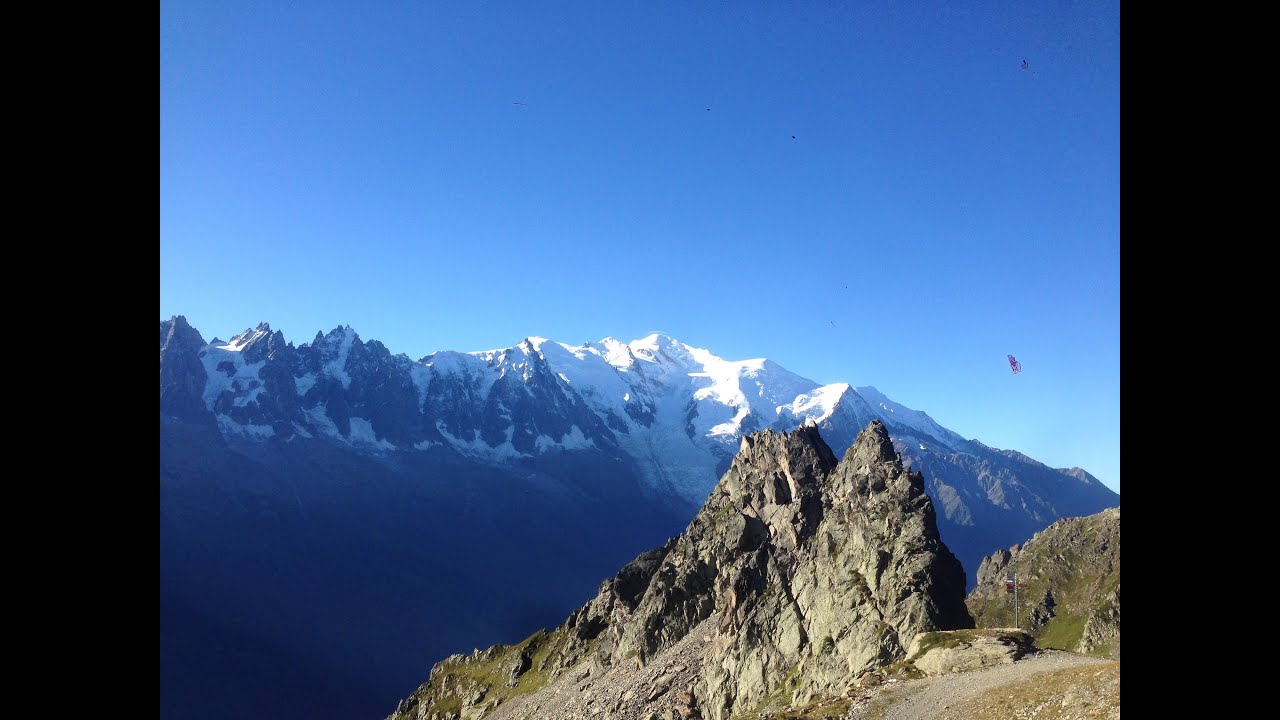