What’s up guys and welcome to Episode 2 of Project CBR600RR. Today I stripped all the bodywork off the bike and cleaned every nook and cranny with some motorcycle specific de-greaser and cleaner. After it was dried off I gave this bike a decent inspection and checked for oil leaks, or any other problems. I was pretty disappointed with the bike in the beginning, but after cleaning it up, I feel a lot better. The bike was obviously not well looked after by the previous owner, but after a bit of TLC, some new parts, and a lot of time, it will be a good bike again. In the next episode I’ll be changing the tires, chain, and sprockets. Stay tuned! Also don’t forget to check out my website at

And now for the boring tags…Sorry! (Not even sure if this works?!?) 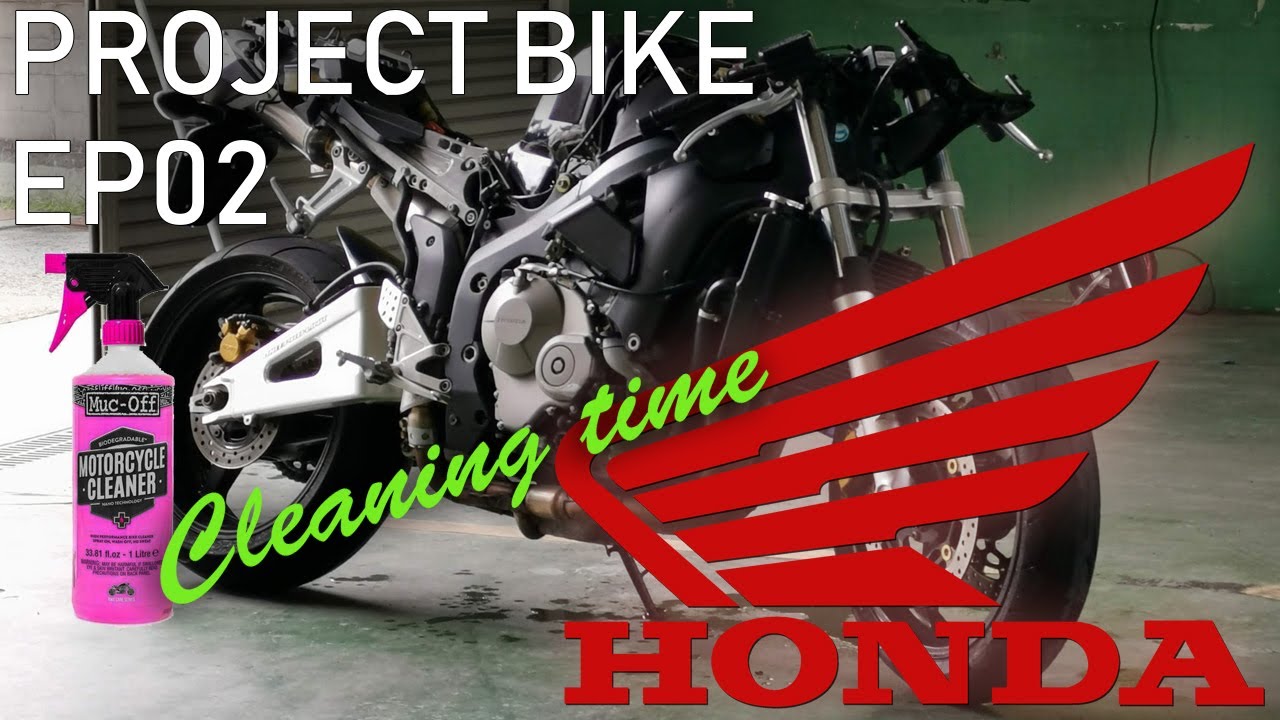