While the whole world was on pause during the Corona outbreak Bruno decided to make the best out of a bad situation and hit the empty streets of Frankfurt. Local regulations at that time only allowed groups of two persons interacting in public so while most of the population just stayed in, him and Merlin headed out into the almost abandoned city to enjoy the quietness of Frankfurt’s usually overcrowded street spots as well as the gems that were previously dubbed unrideable because of overzealous security guards and the resulting lack of time to be spent there. To say it with the words of Thomas Edison: „The best thinking has been done in solitude.“ 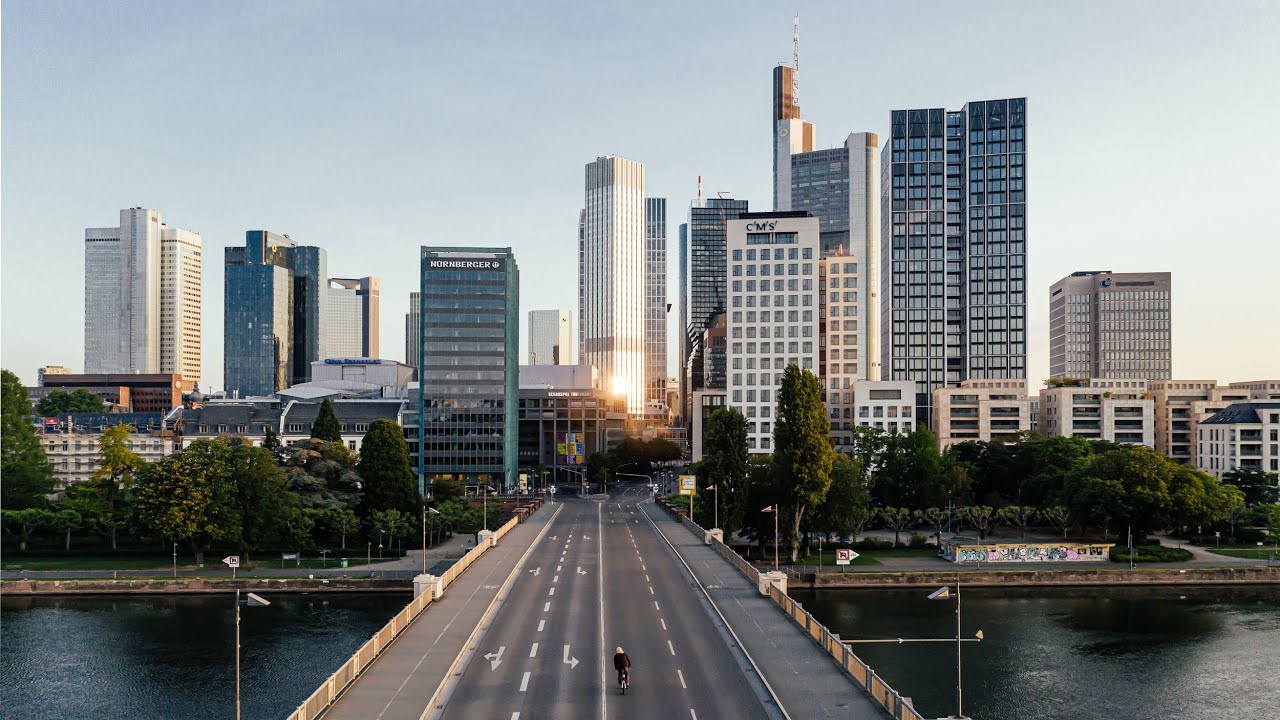