In this video Beny and Jackson ride and showcase a brand new bike park in Vermont. Suicide Six recently hired the Sinuosity Trail Crew to help them build their “Elemental Bike Park” at Woodstock Inn and Resort. On opening day they only had two trails open to mountain biking but what the park lacked in quantity of trails it certainly made up for in quality and they are working hard to build more trails with many planned out already. The dirt and berms at Suicide Six Bike Park are some of the best out there, and the all around vibe was top notch. We are super excited to get back there again next year. This video was filmed using a Gopro Hero 4 Black and a gimbal as well as a Samsung Galaxy S8.

Created By Children Of The Loam 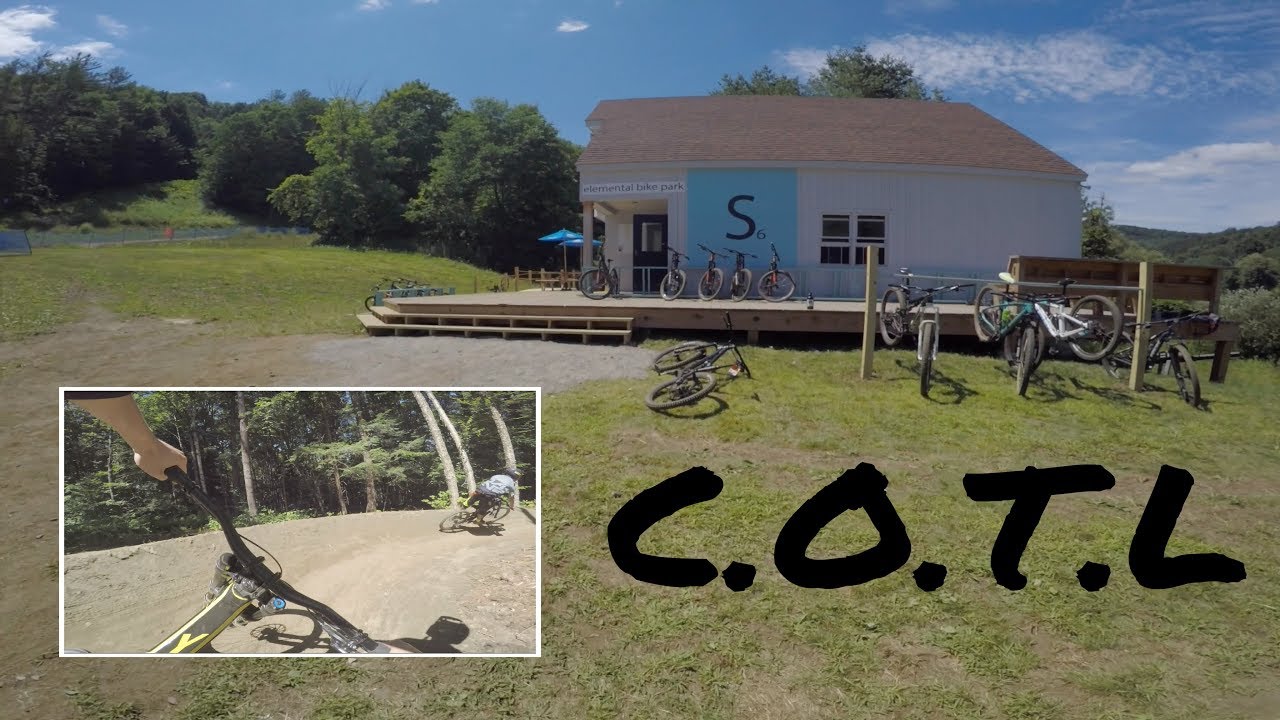