Suzuki plans to revive the Extrigger project and get the bike into production as it has applied for patents in the China, Europe, and the United States for the tiny electric machine. What makes the new mini-bike from Suzuki stand apart from its rival is the fact that it has an electric heart which makes it a great option for urban commuting. The concept bike had a 0.58kWh battery which was good enough for a 32km range on full charge and top speed of around 30kmph. But we expect the production spec model to fare much better. The Suzuki Extrigger is expected to be launched by early 2017 in international markets. 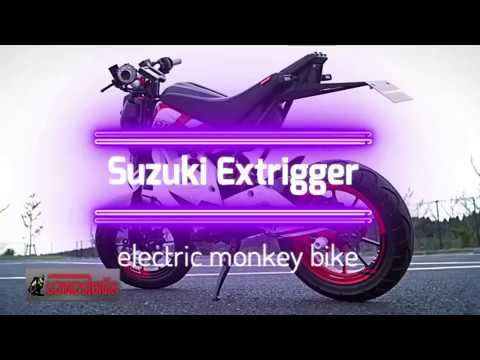