I head back to my favourite descent in the world in this video. The Great Escape downhill Strava Segment near Bubion, is a seemingly never ending length of singletrack that can be taken at speed!

I absolutely love this descent and the entire ride. I want to rank high on the Strava Segment leader board so will be visiting often!

Hit that subscribe button and come “build a better life, one ride at a time” with me. 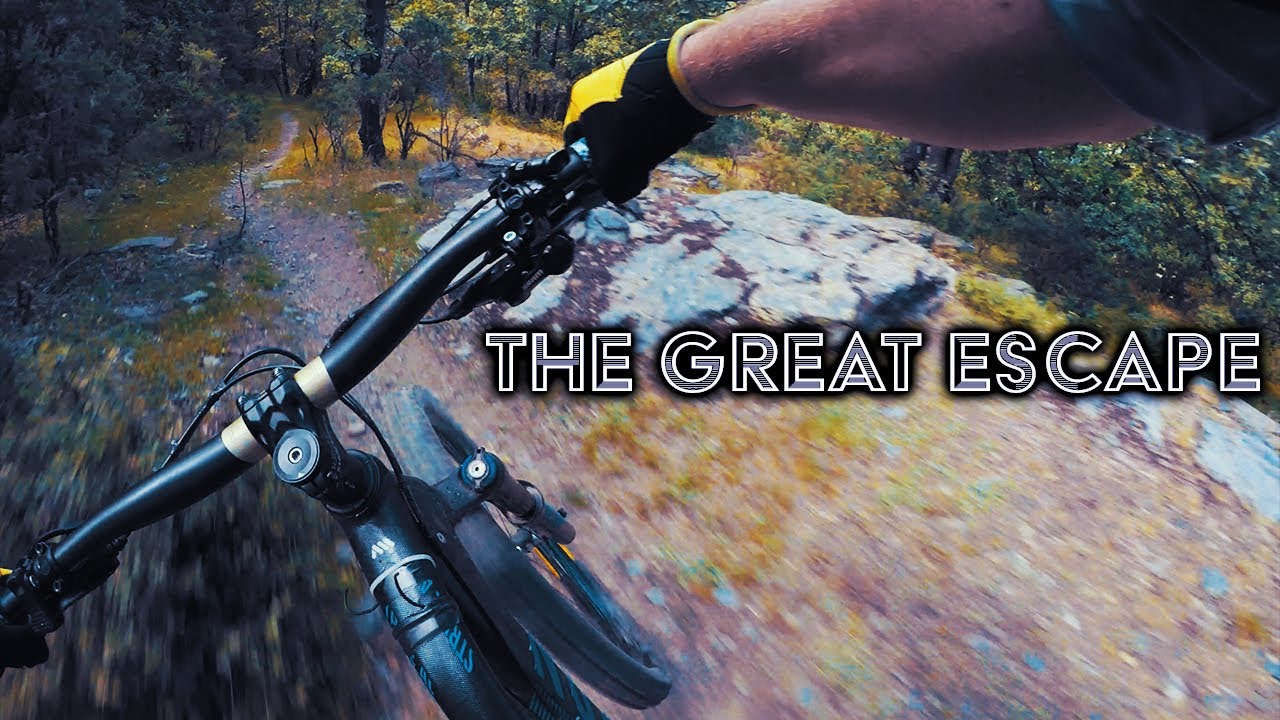