“We want to ensure our members have access to the right tools to do their jobs effectively and efficiently and keep Vancouver safe. These new electric motorcycles will work well in high pedestrian and cyclist areas and will allow our officers to safely interact with the public. And, since there is no exhaust and less noise, the bikes will be less disruptive,” says Chief Constable Adam Palmer, Vancouver Police Department.

“It’s exciting to see VPD be one of the first police agencies in Canada to roll-out clean, green and quiet electric motorcycles as part of their fleet,” says Mayor Gregor Robertson. “The VPD’s pure electric motorcycles are a welcome addition to the City, who already has the largest municipal electric vehicle fleet in Canada. These new electric motorcycles will help the VPD keep pedestrians and cyclists safe, while carefully and efficiently maneuvering through high traffic areas.”

The new motorbikes will be put into use next week and will be dedicated to cyclist and pedestrian safety. They are two additional motorcycles for the VPD’s fleet and do not replace any of the Harley Davidson motorcycles currently in use.

The electric motorcycles have no emissions and give off minimal heat and vibrations. They have a range of up to 227 kilometres in city riding on a full charge and a top speed of 165 kilometres per hour. The motorcycles are designed by Zero Motorcycles, a California-based manufacturer, specifically for use by police agencies. The bikes will be equipped with everything a police officer needs, including emergency lights and sirens, safety components and storage. 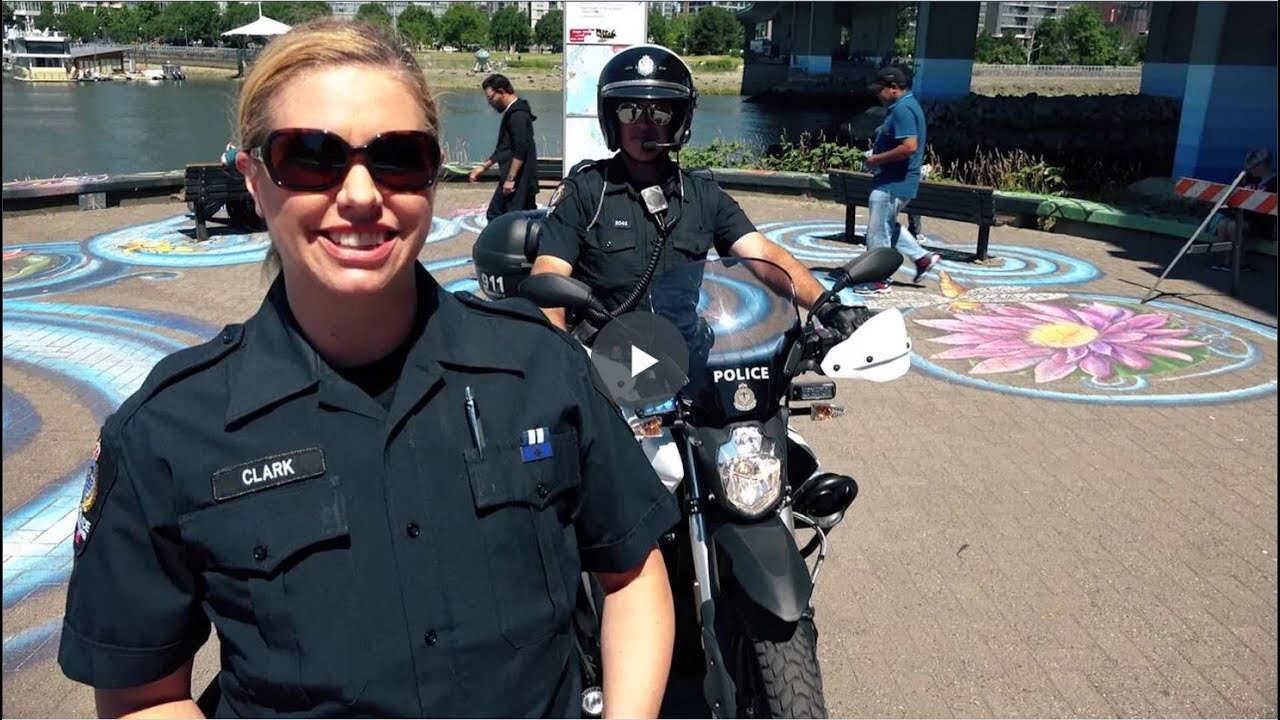