The Ultimate Uttarakhand Himalayan MTB Challenge began on 18 April and is one of the longest mountain bike races in Asia. It began with the objective of promoting adventure tourism & mountain biking in Uttarakhand and was started by UTDB, IDIPT and Cycling Federation of India. The race covered a total distance of 564 kms over 7 biking days and ended in Mussoorie. It passed through districts of Nainital, Almora, Chamoli, Rudraprayag, New Tehri, Uttarkashi and Mussoorie. 86 elite cyclists participated in the 4th edition of the race, which included participants from 7 countries including Nepal, India as well as the Indian Army, BSF and SSB.

Created By The Times of India 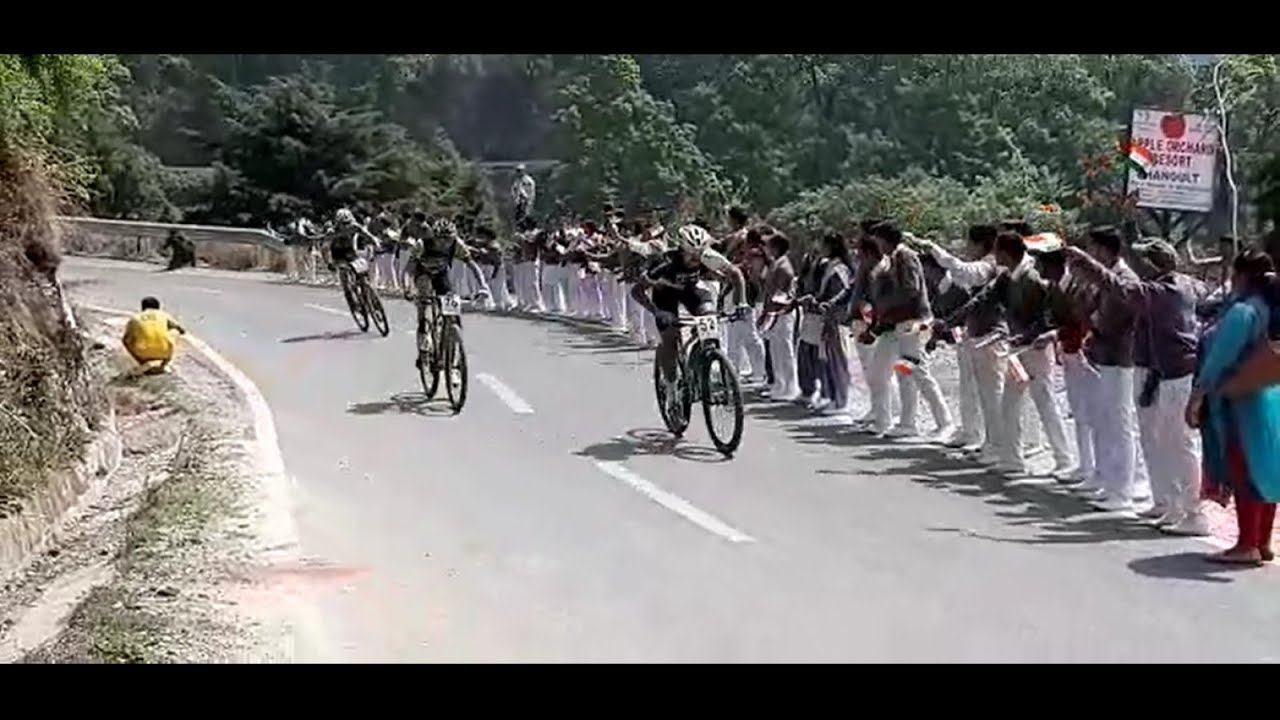