Mountain bike orienteering (MTB-O or MTBO) is an orienteering endurance racing sport on a mountain bike where navigation is done along trails and tracks. Compared with foot orienteering, competitors usually are not permitted to leave the trail and track network. Navigation tactics are similar to ski-orienteering, where the major focus is route choice while navigating. The main difference compared to ski-orienteering is that navigation is done at a higher pace, because the bike can reach higher speeds. As the biker reaches higher speeds, map reading becomes more challenging.

Preferred bike type is a robust mountain bike meant for cross-country cycling, but any type of bike can be used. Depending on terrain type either hard tailed or full suspension mountain bikes are more appropriate. Clipless pedals with a special cycling shoe are mostly used by serious cyclists to enable maximum power output, and to keep feet secure on the pedals. Bicycle helmets are usually a requirement in competitions.

A map holder attached to the handlebar of the bike is an essential piece of equipment in mountain bike orienteering, and most holders allow the map to be rotated. Known brands for map holders are Mapdec, Miry, Devotech, Nordenmark, Autopilot and Windchill. Many riders also use some type of a cord with a spring-loaded mechanism to draw the cord back after use for their electronic timing chips/cards. Compasses may be used but electronic navigational aids (such as GPS-based watches) are not permitted. Competitors may carry repair tools and spare parts during races.

Maps are usually smaller scale (1:10 000 – 1:30 000) and less detailed than standard orienteering maps. Trails and tracks are marked on mountain bike orienteering maps based on their riding difficulty, with four classifications: easy, slow, difficult and impossible to ride. Also, obstacles that require a dismount are usually marked on the map. 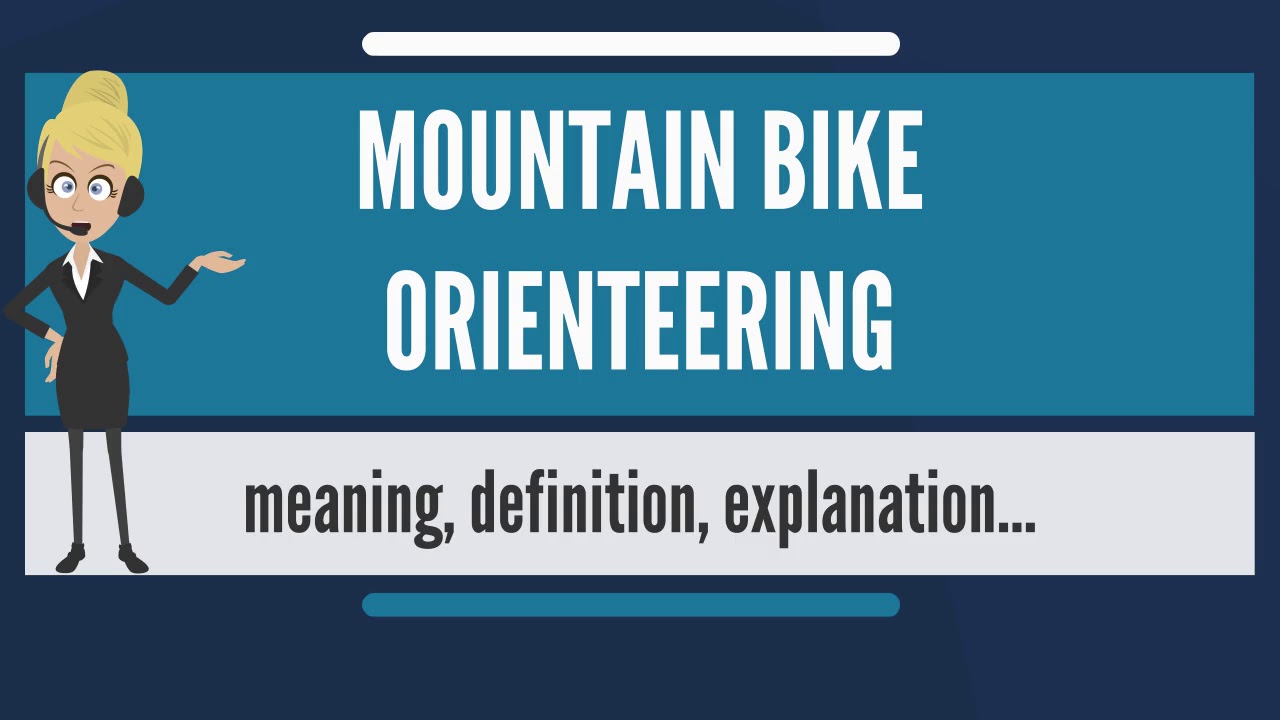