Yamaha has unveiled its new off-road motorcycle. Called the WR 155 R, this dual-purpose motorcycle has been launched in Indonesia.

This bike gets its powerplant from the YZF-R15. However, it has been tuned differently to meet the off-roading nature of the motorcycle. The WR155 R is built around a semi-double cradle frame that houses that 155cc motor. This motor, however, is less powerful than the one seen on the YZF-R15. It now makes around 16.5bhp but its peak torque of 14.3Nm arrives 2000rpm earlier. This motor is mate to a six-speed gearbox.

The suspension duties on this Yamaha is taken care of by long-travel 41mm forks at the front and a gas-charged monoshock with preload adjustment at the rear. The bike rides on 21-inch front and 18-inch rear wheels respectively. The braking duties are taken care of by 240mm single-disc at the front and a 220mm disc at the rear. Unfortunately, the WR155 R Indonesia version isn’t equipped with ABS, but when it comes to India, it would be equipped with dual channel ABS according to few inside sources.

This is such a perfect motorcycle for the Indian market. But knowing Yamaha, the WR155 R won’t come to India anytime soon as the company is mainly focus on products that will bring in volumes. We hope this on Indian roads soon. 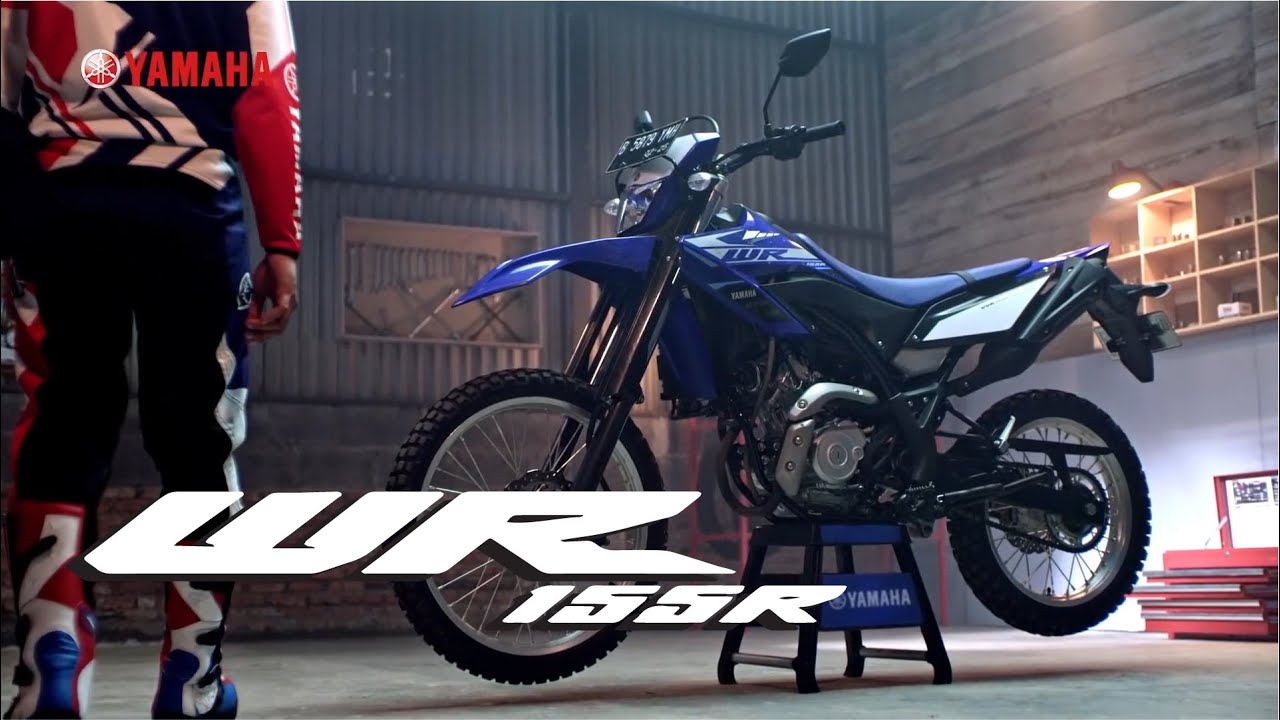