In the beginning of 2014, we filmed a huge backflip on a BMX in 360! -Something that has never been done before. After, we presented the video on the Oculus Rift. The reactions were amazing, even the rider thought he was in the air again! 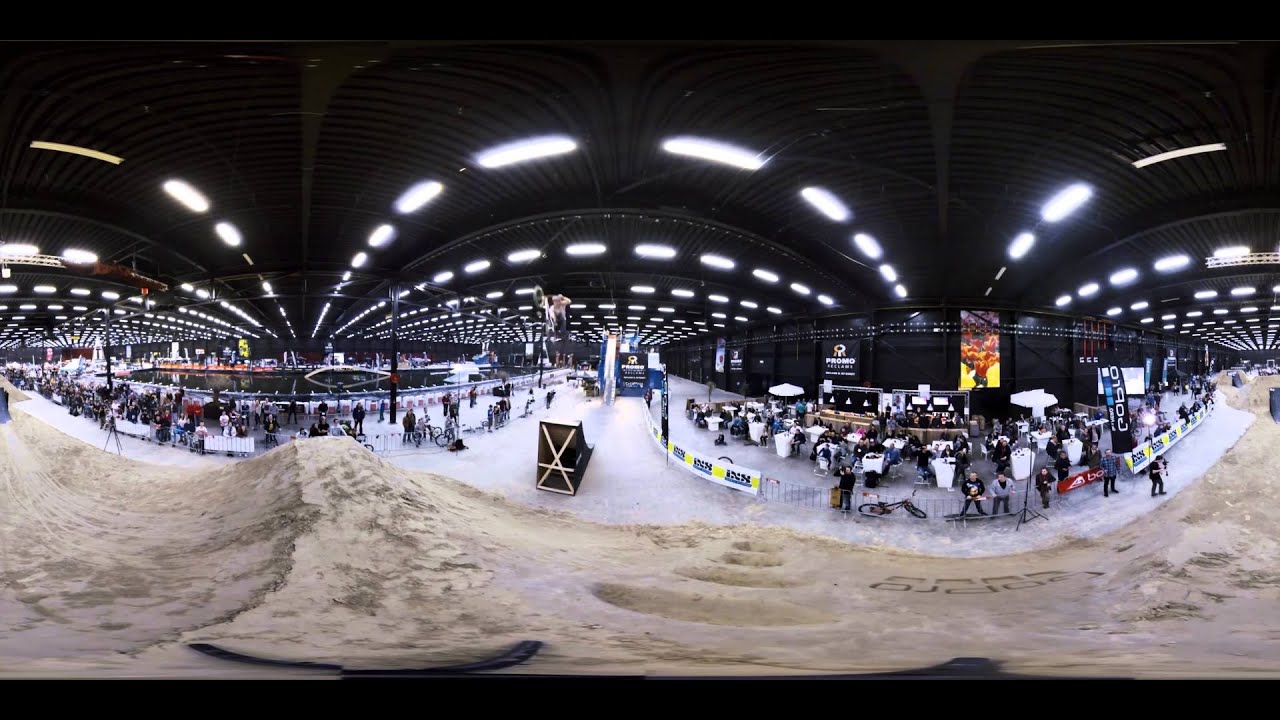