Scotland’s mountain’s, Hillwalking,
Hiking Walks and Filming photography landscapes in  Scotland’s landscape and mountain’s with camera.
Landscape photography in Scotland and United kingdom UK.
Please Note hiking is and can be dangerous and is done entirely at your own risk. These descriptions  free of charge F.O.C and it is each person’s person responsibility to always navigate using a map and compass and check the weather conditions *example mountain weather forecast) before
You go out walking, hiking.
More walks to the north include,
Arkle,Foinaven mountain, Sutherland.ben stac,meall hornben hee.
Licensed under Creative Commons: By Attribution 3.0 License
Creative Commons — Attribution 3.0 United States— CC BY 3.0 US images supplied by
– 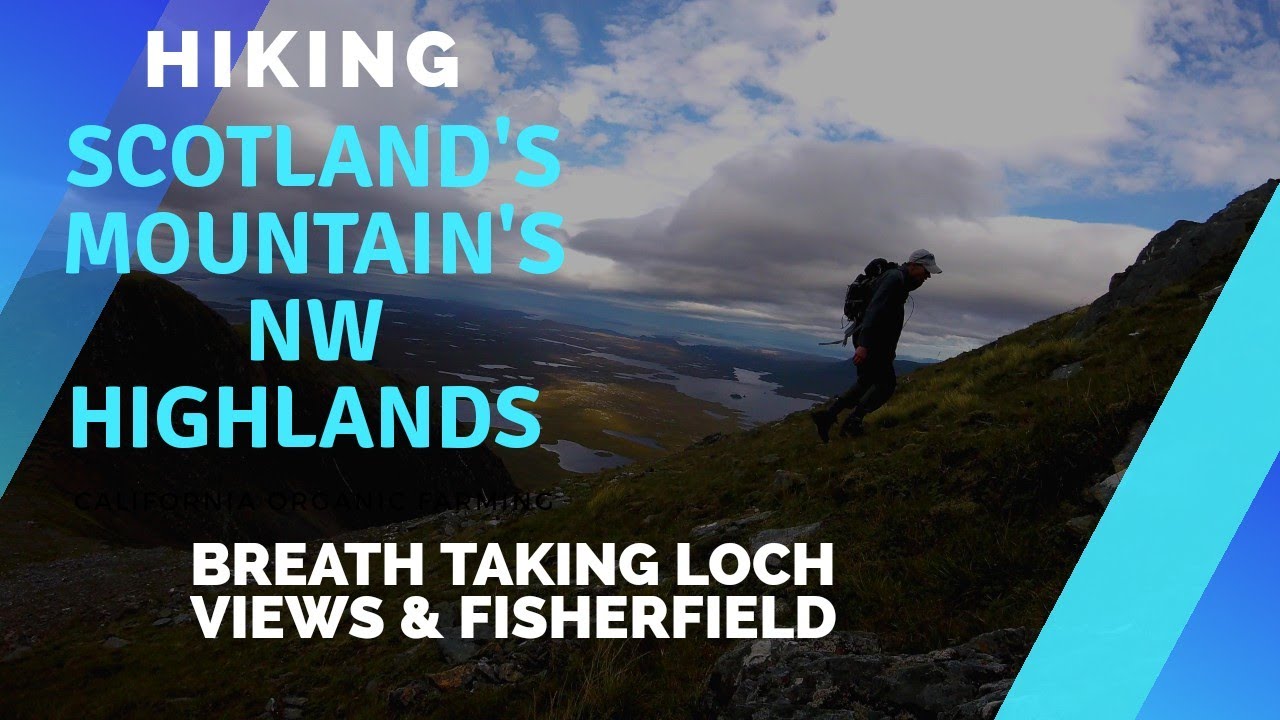